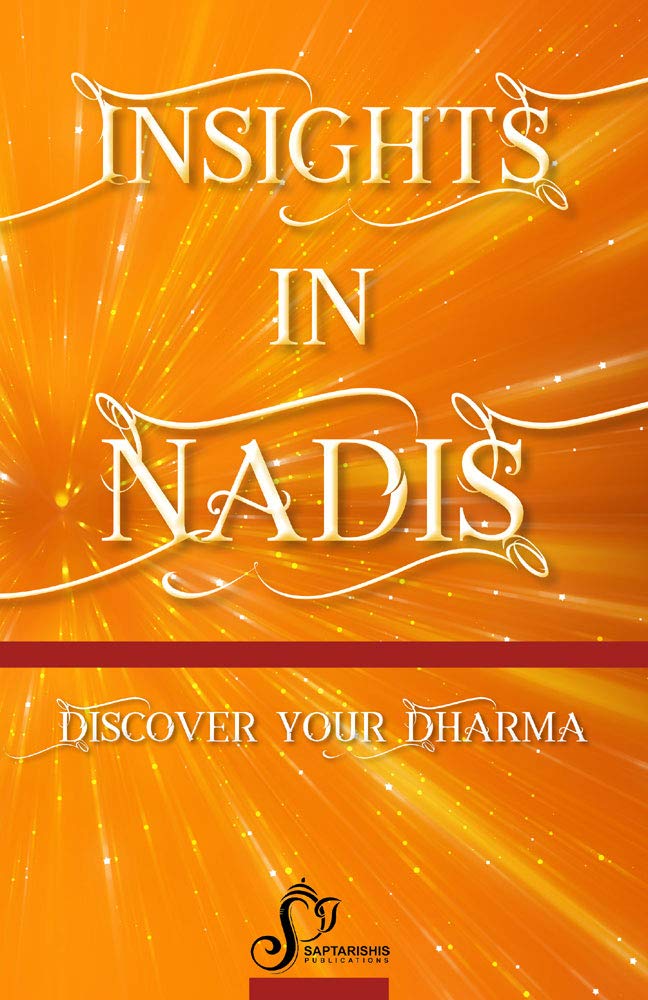 What You Would Find In This Book You Would Not Find In Any Other Book In Astrology or Nadi Astrology – Saptarishis Astrology Magazine Editor Shri A.V. Sundaram now 74 years is a retired mechanical engineer who worked in educational institutions. He is a student of Jyotisha since 35 years and was closely associated with Mr. C.S. Patel. As one of the founding members of ICAS over 25 years ago, he gave astrology classes along with Dr. B.V. Raman and acted in quality of ICAS’s National Joint Secretary till last year. He is an instructor in Nadi astrology and currently conducts classes while also being pledged to research. Mr. Sundaramji’s keenness rests in bridging the scientific outlook of astrology with its philosophical aspect since Jyotisha is based on rebirth. He aims at linking astrology’s modern application with ancient perceptions. He lives in Secunderabad, A.P. Andree Leclerc : The author of an introductory book in French titled “Vedic Astrology: Destiny and Free-Will” published by IQ Editions in Montreal, Canada, Andree Leclerc studies and practices Vedic ways of life including Bhakti Vedanta and Jyotisha for the last 25 years. During the last 5 years, she has been diving deeper into Vedic astrology along with the practice of Pranic healing. As an entrepreneur, she also co-founded a company wholesaling stone jewelry for which she has designed some 2000 models. Andree was part of the Saptarishis Astrology Research Team and is currently under Jyotisha study with Mr. Sundaram-ji in India.